PFL is returning, Thursday night, with a stacked card that will be aired live on ESPN. After starting the 2021 regular season off with two successful cards that featured names like Anthony Pettis, Bubba Jenkins, and Rory MacDonald, PFL will look to continue to raise the bar with PFL #3. The event will feature the Heavyweight and Women's Lightweight divisions. 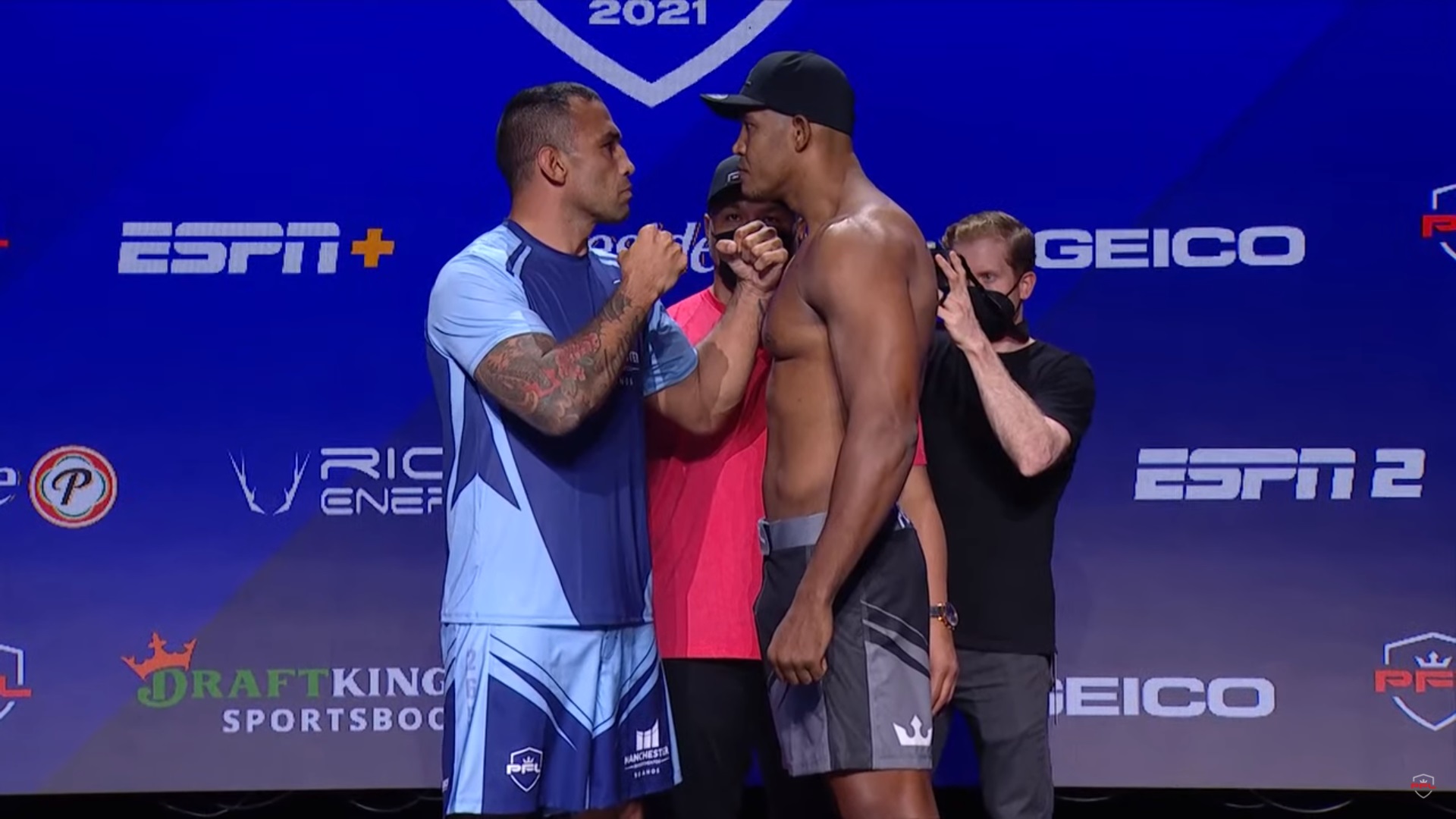 The main event features Fabricio Werdum - A UFC, Strikeforce, and Pride FC veteran. Werdum (24-9-1 6KO) is known, by many, as the greatest heavyweight the sport has ever seen. That is up for debate, of course, but what isn't is Werdum's world-class grappling, technical Muay Thai, and star-studded resume.

This will be Werdum's debut in the PFL and he brings in 12 submission victories, names like Fedor Emelianenko, Cain Velasquez, and Alistair Overeem on his resume, and just under 20 years of professional MMA experience. Werdum said he has one thing left to win - the PFL Heavyweight Championship.

Werdum will face Renan Ferreira, Thursday night, who most certainly isn't here to lose. Ferreira is also making his PFL debut but brings in an incredible 6'8 frame, a 6-2 record, and 5 victories by knockout. 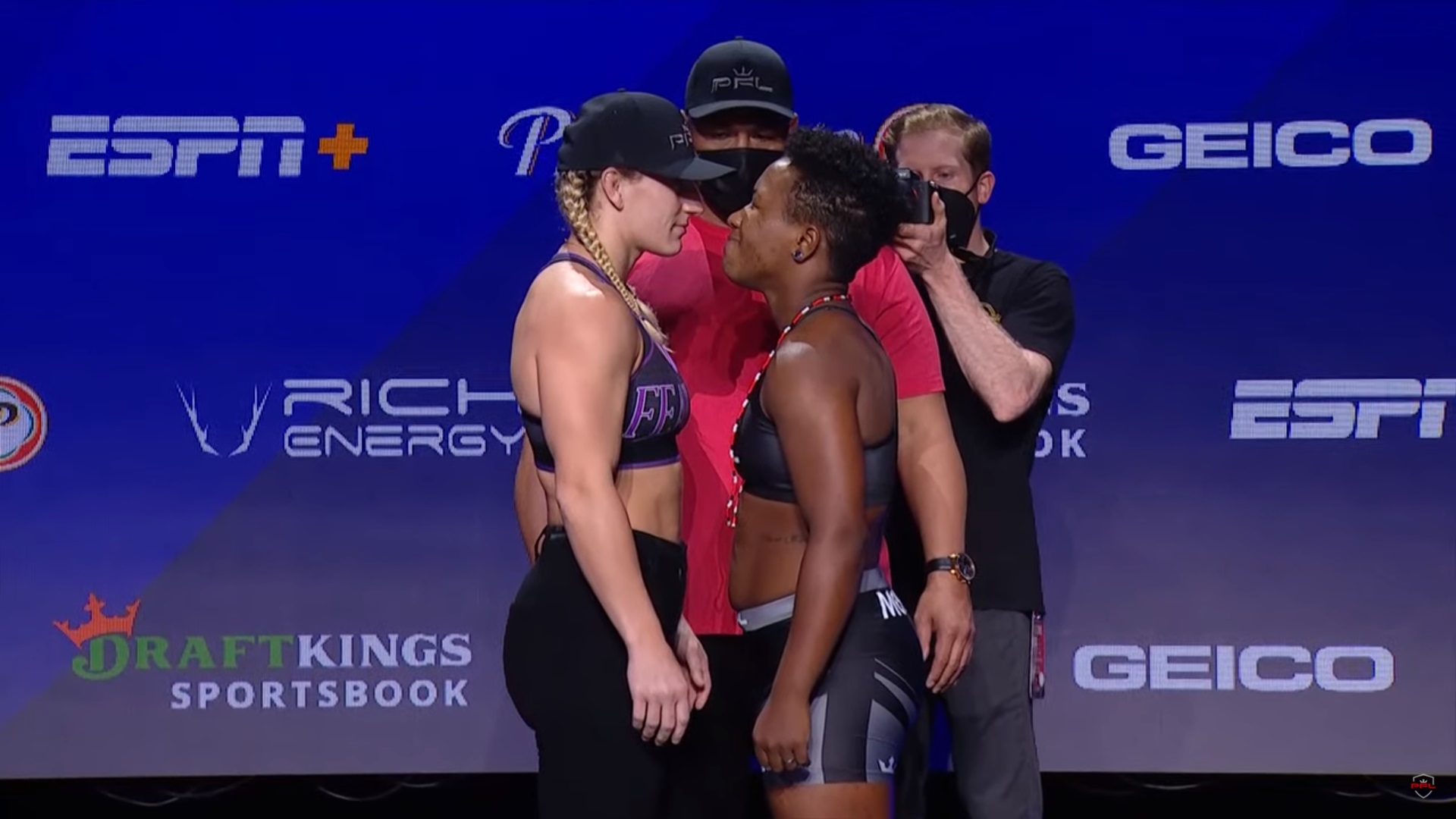 Harrison understands the stage she is on competing on but says she doesn't feel the pressure of it. "I'm built different," she said. "This is my job, this is my life, and nothing is going to stop me."

Harrison, 30, draws a 26-year-old opponent in Mariana Morais. Morais (16-10 4KO) is riding a three-fight win streak including a first-round knockout in her last performance 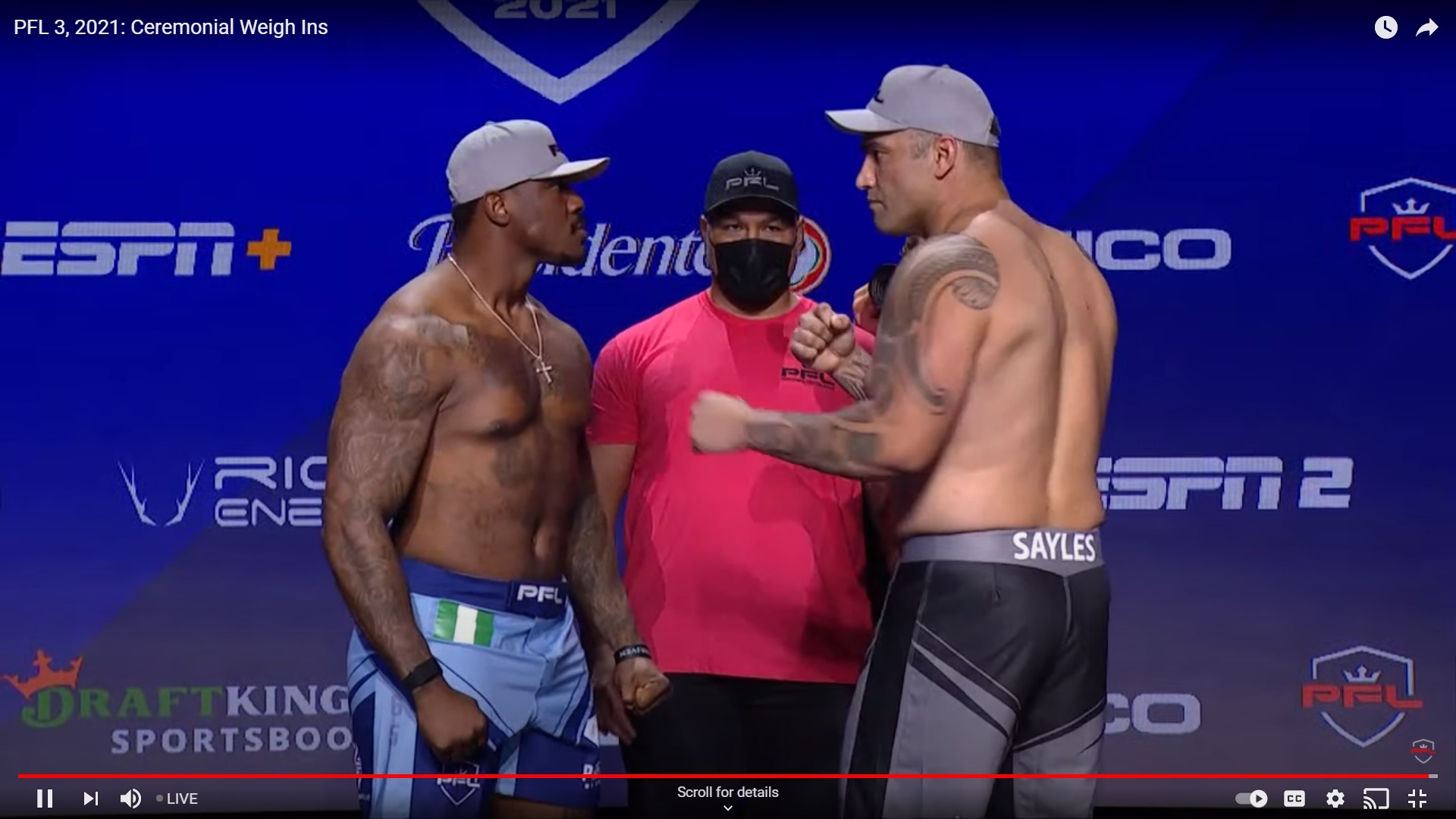 The card also features Mohammed Usman, brother of Kamaru Usman. Mohammed is well on his way to being as much more than Kamaru's brother. He brings in a 7-1 record, a four-fight win streak, and five first-round stoppages. The heavyweight division of every MMA entity should be paying attention, Thursday night.

His opponent, Brandon Sayles, brings in a 5-1 record with three knockouts of his own.