BKFC announced, April 27th, that Dillon "Bad Boy" Cleckler suffered a hamstring injury, forcing him out of his Heavyweight bout with Josh "The Hammer" Burns.

"Big" Frank Tate will now step in to face Burns in the main event of BKFC 17, April 30th.

Bare Knuckle FC announced, on April 22nd, the signing of Former UFC & Invicta FC fighter, Pearl Gonzalez. Gonzalez holds an MMA record of 10-5 and is the former XFC Flyweight Champion. She has a wealth of MMA experience, including bouts with Cynthia Calvillo, Miranda Maverick, and Miranda Maverick.

BKFC released some comments from Gonzalez regarding her deal with the promotion.

“I made the biggest sacrifice of my life," She said. "I packed up everything and moved to Brooklyn, New York permanently to train with the greatest female boxer in the world, Amanda Serrano. I promise to dedicate my life to becoming the next BKFC World Champ and couldn’t be happier to start this new chapter in my life!”

The promotion also announced the signing of another former UFC fighter, Racheal Ostovich. Ostovich holds an MMA record of 4-6 and is well-known for her Wonderwoman outfit during her days of competing in Invicta FC, along with her appearance on TUF Season 26.

“I am so excited to fight in the fastest growing sport in the world, “ she said. “I'm looking forward to my debut in July. I have seen and heard great things about BKFC, and am very happy to be a part of the team. Can't wait to announce the opponent! "

Last, but not least, BKFC announced the signing of Ekaterina Makarova. Makarova already has Bare Knuckle Boxing experience in Russia's organization, Top Dog, along with a 5-3 MMA record.

BKFC President, David Feldman, released a statement on the signing of Makarova.

“We are keeping a close eye on a lot of talent developing in Russia and looking to bring the best to BKFC,” he said. “Ekaterina is just that, one very tough lady who has tremendous ability and is as strong and skilled as they come. This marks our second signing from Russia in as many months as she joins Evgeniy Kurdanov who joined our team in March.” 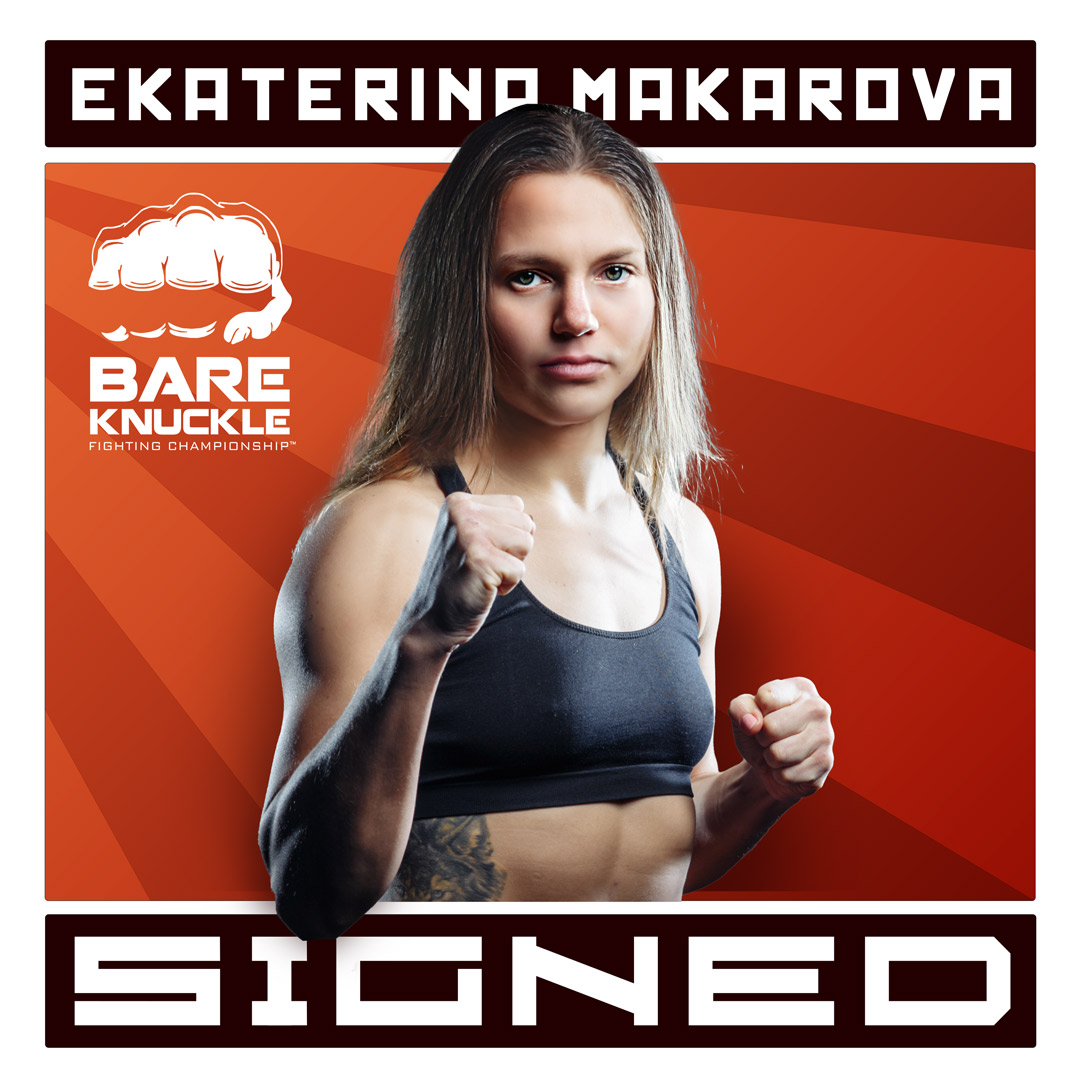 Paige VanZant hinted, on Instagram Live, that she would be facing one of these ladies in her next fight.

"I have some crazy exciting news," she said. "If you guys have been paying attention to the fight world, you probably know what it is."

She also announced that she is scheduled to return to BKFC in July, but didn't name an opponent. Since Ostovich is also scheduled to compete in July, that will likely be her next opponent. Especially considering the fact that VanZant and Ostovich faced each other in the UFC - when VanZant defeated her by submission.

VanZant headlined Knucklemania in her most recent bout with Britain Hart